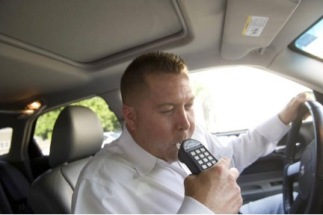 Human willpower is no match for the disease of alcoholism. For many, the urge to drink obliterates any recognition for public safety. This has been proven time and time again. And deaths from drunken drivers is a scourge that results in countless loss of lives that could and should be prevented.

According to the Sacramento Bee, Senate Bill 1046 (Hill) would mean that “starting in 2019, first-time DUI offenders would be required to install an ignition interlock device for six months to reinstate their full driving privileges. The penalty goes up from there: a year for a second offense, two years for a third offense, and three years for a fourth or subsequent offense.”

Maybe there is some controversy under the surface of this, but the BlueDog isn’t seeing it. SB 1046 makes perfect sense.

More importantly, what this bill should really do is spark a debate about the legalization of recreational marijuana and how that will likely result in a spike in the very crimes — driving while impaired — that SB 1046 is trying to prevent. It makes little sense to mitigate one terrible addiction while promoting a positive climate that allows similar addictions and fatal accidents to thrive.

In Praise of the Righteous Republicans 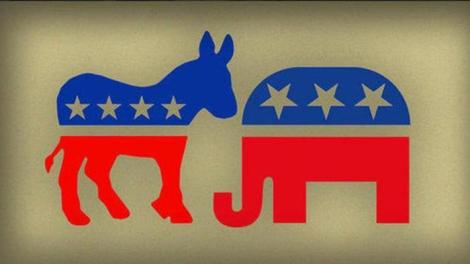 It’s refreshing and down right righteous that so many high-profile Republicans are behaving more like moderates and independents than blind party loyalists. After all, loyalty is a key ingredient of politics, which often mandates people bite their tongues, hold their noses and toe the party line. The pressure to do so is intense. That’s why it is so remarkable and commendable that big name Republicans are not only speaking out against Donald Trump, but breaking ranks and going so far as to endorse the candidacy of Hillary Clinton.

The BlueDog wants to throw a bone to these upstanding Republicans for putting country over party. Rank and file moderates of both parties undoubtedly arrived at this conclusion quite some time ago.

The most recent high-profile defection was from HP CEO Meg Whitman, who laid out her thinking via Facebook, as reported by Verve:

“As a proud Republican, casting my vote for President has usually been a simple matter. This year is different. To vote Republican out of party loyalty alone would be to endorse a candidacy that I believe has exploited anger, grievance, xenophobia and racial division.”

She continued to say that “Trump’s reckless and uninformed positions on critical issues — from immigration to our economy to foreign policy — have made it abundantly clear that he lacks both the policy depth and sound judgment required as President.”

Earlier this week, Sally Bradshaw, a top adviser to Jeb Bush, said that not only is she leaving the Republican Party to become an independent, she will vote for Clinton.

Bradshaw told CNN in an email interview that the Republican Party is “at a crossroads and have nominated a total narcissist — a misogynist — a bigot,” she said, referring to Trump.

Certainly, Ms. Clinton has her baggage. But if there was ever a case for crossing party lines, running away from Trump and to a proven, experienced and stable leader like Clinton is about as obvious a no-brainer as we’ve seen in a long, long time. Probably ever.